A House is a building designed as a shelter and (usually) as a place in which a person can gain resources, expand, and remain safe from the forces of nature. There are many kinds of homes, ranging from Safe-T-Bases to Castles and Mansions.

Beginning of the Game

Homes at the beginning of the game are simple and small. They should offer functionality, a moderate degree of protection, and efficency. They are usually in a cave or mountain because building them there takes less work than building them underground on a flat plain. If not in a cave, it would be built of planks or dirt (see Dirt House).

Middle of the Game

By the mid game, (After you have gotten decent resources), one should have a freestanding house that is either efficent, themed, or extremely functional. These homes are usually built out of stone or logs. They offer the abilities of a beginning of the game house without the resource gathering part; they are mainly for living, not gathering.

At the latest parts of the game, one would have a luxourious mansion filled with expensive precious blocks and an intricate security system, with a domain to sit over. These homes are usually walled and contain a small medium house for guests and a early simple house for the further collection of wealth. These homes are the homes you want to show to other people. You should also try to put obsidian on your house to reinforce it from griefers. 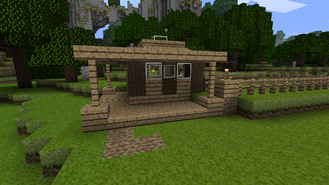 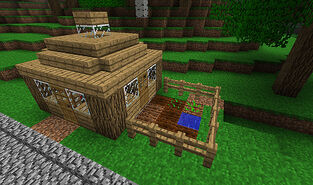 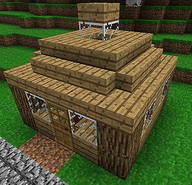 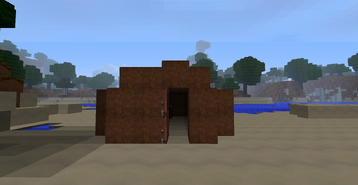 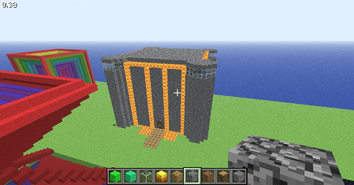 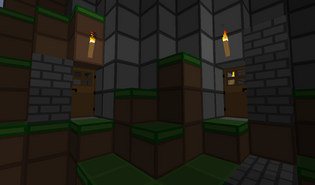 Add a photo to this gallery
Retrieved from "https://mconstuct.fandom.com/wiki/House?oldid=5387"
Community content is available under CC-BY-SA unless otherwise noted.